IFCs succeed because businesses trust their legal and regulatory frameworks.  That can only happen if investors around the world recognise that IFCs adhere to the highest standards.  IFC Forum fully supports the rigorous enforcement of international standards and has called for their universal adoption.

Like other countries, the Crown Dependencies (CDs) and Overseas Territories (OTs) are graded by international standard-setting agencies: 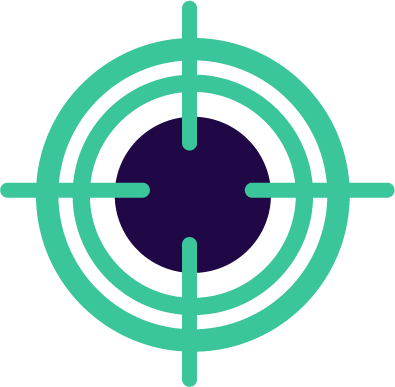 The Financial Action Task Force (FATF) Recommendations are the gold standard on combatting money laundering.  IFCs perform very well – with the CDs or OTs all having among the best ratings. 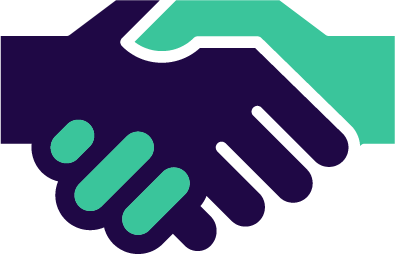 The OECD Global Forum evaluates jurisdictions for transparency and information exchange.  IFCs perform well – with none of the CDs or OTs falling behind the US or UK and most of them given the highest rating. 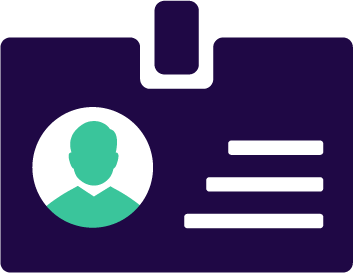 The World Bank and independent academics have found that the CDs and OTs are far more likely to enforce rules preventing the formation of a company without providing proper identification: ensuring financial institutions and governments know exactly who they’re dealing with.  Most OECD countries do not, despite international standards requiring it.

In the World Bank’s report on the subject – The Puppet Masters by Willebois et al – it was found that no CDs or OTs allowed the establishment of a company without providing proper identification.  Meanwhile, three-quarters of OECD countries allowed it.

In the leading academic study - Global Shell Games by Findley, et al – the CDs and OTs were found to all rank among the most exacting jurisdictions for demanding the verification of customer identity.  Meanwhile, the most popular onshore jurisdiction, Delaware, was found to have the lowest compliance rate in the world, with ID required to establish a company just 6% of the time. 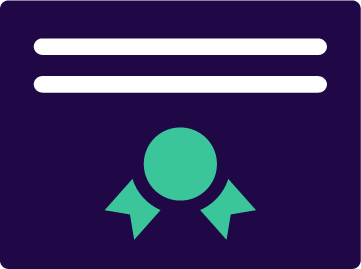 The EU Code of Conduct prevents ‘unfair tax competition’ in business taxation, including discriminatory policies to attract international business.  The CDs and OTs are among the few territories outside the EU that abide by it, and have been found to comply with it. 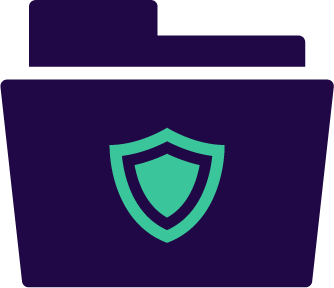 Registers of beneficial ownership are maintained by the governments in all CDs and OTs, allowing law enforcement in each territory to know who ultimately controls every company.  These registers are accessible by the UK government, allowing UK law enforcement to have unrivalled information.

Below is a summary chart of regulatory standards in the Crown Dependencies, Overseas Territories, and the G7.