Peter Tarn has been appointed as Chair of the IFC Forum. IFC Forum is an industry group that brings together expertise from the legal, financial, and professional services sectors across the world’s international financial centres.

One of the leading corporate lawyers in the British Virgin Islands, Peter was appointed to the role on 1st December 2021. He succeeded Jack Marriott, a Partner at Maples Group and head of Maples and Calder’s Corporate team.

In July 2021, Peter announced that he was stepping down as Global Managing Partner of law firm Harneys after nine successful years as Chairman of their Executive Committee. Peter will continue practising as a partner in the BVI, having been a lawyer at Harneys since 1997, and becoming a partner in 2000. Before joining Harneys, he spent six years as an Associate at Allen & Overy.

Peter has also served on the Board of Directors of BVI Finance Limited since January 2017 and sat on several BVI government advisory committees. He has been influential in the development of legislation in the BVI, including the Insolvency Act 2003, the Business Companies Act and the Economic Substance (Companies and Limited Partnerships) Act 2018.

Peter Tarn commented: “Jack has done an incredible job in steering IFC Forum through the past years and has cemented its reputation as one of the most valuable and trusted advisers for many in our industry. I am truly excited about working closely with the talented and dedicated people who made that possible and believe that IFC Forum will continue to be a respected source of analysis and fact in an increasingly complex set of debates.” 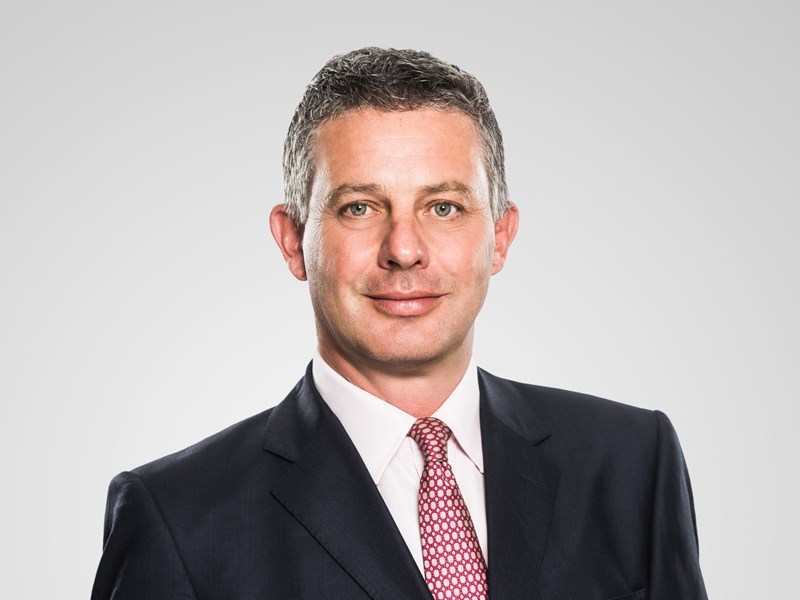